Famous Pakistani actress Kubra Khan whose real name is Rabia Khan. She is a British-Pakistani actress and model who has appeared in television dramas, films and commercials. She is known for her roles in the dramas “Sang-e-Mar Mar” and “Alif” and the film “London Nahi Jaunga”. Kubra has also appeared in advertisements for various brands and products, and has been praised for her acting skills and beauty.

Kubra is still unmarried. But few months ago news of marriage between her and Gohar Khan kept circulating. In confirmation of which Kubra said that; “Gohar Khan is only a good friend of her”. 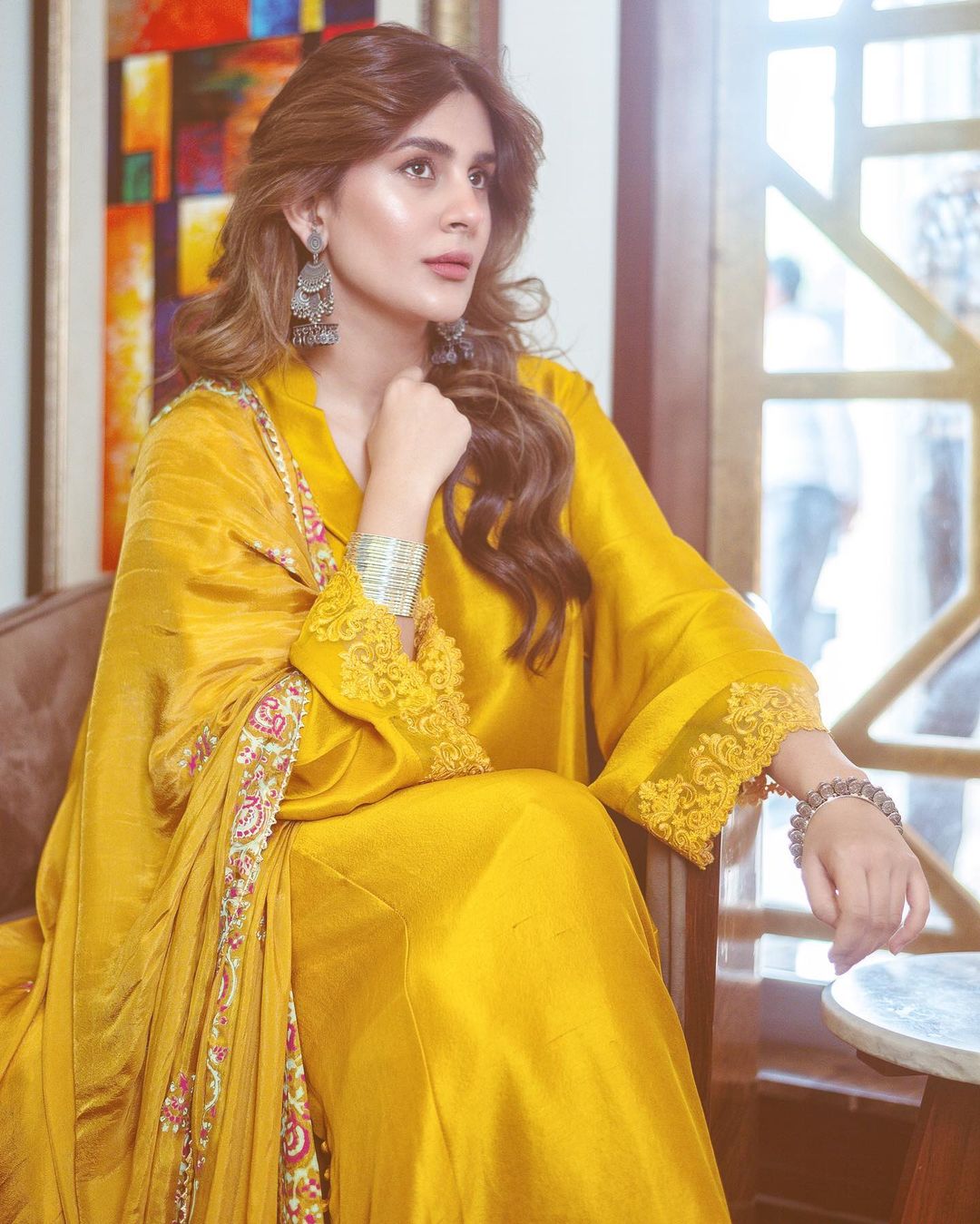 Here is a list of movies that Kubra Khan has appeared in:

She Also Performed in Telefilms such as:

In addition to her work in films and television Programs. Kubra Khan has also appeared in a number of commercials for various brands and products. She is known for her beauty and acting skills. Due to this she has gained a large number of fan following on social media. Here Instagram username is thekubism.

Here is a list of television dramas that Kubra has appeared in:

She is a Pakistani actress and model who has appeared in a number of popular television dramas, films, and commercials. In 2014, Kubra Khan got her first chance of career in the film Na Maloom Afraad. In which she played the role of Mohsin Abbas’s lover.

After that She appeared in film Welcome 2 Karachi in 2015. Now she is to be the part of many films & dramas. List of these film & drama mention above which led to her fame.

Kubra is known for her versatility as an actress and her ability to portray a wide range of characters, and has received numerous awards and nominations for her acting performances. In addition to her acting career, she is also known for her philanthropy and involvement in social causes. 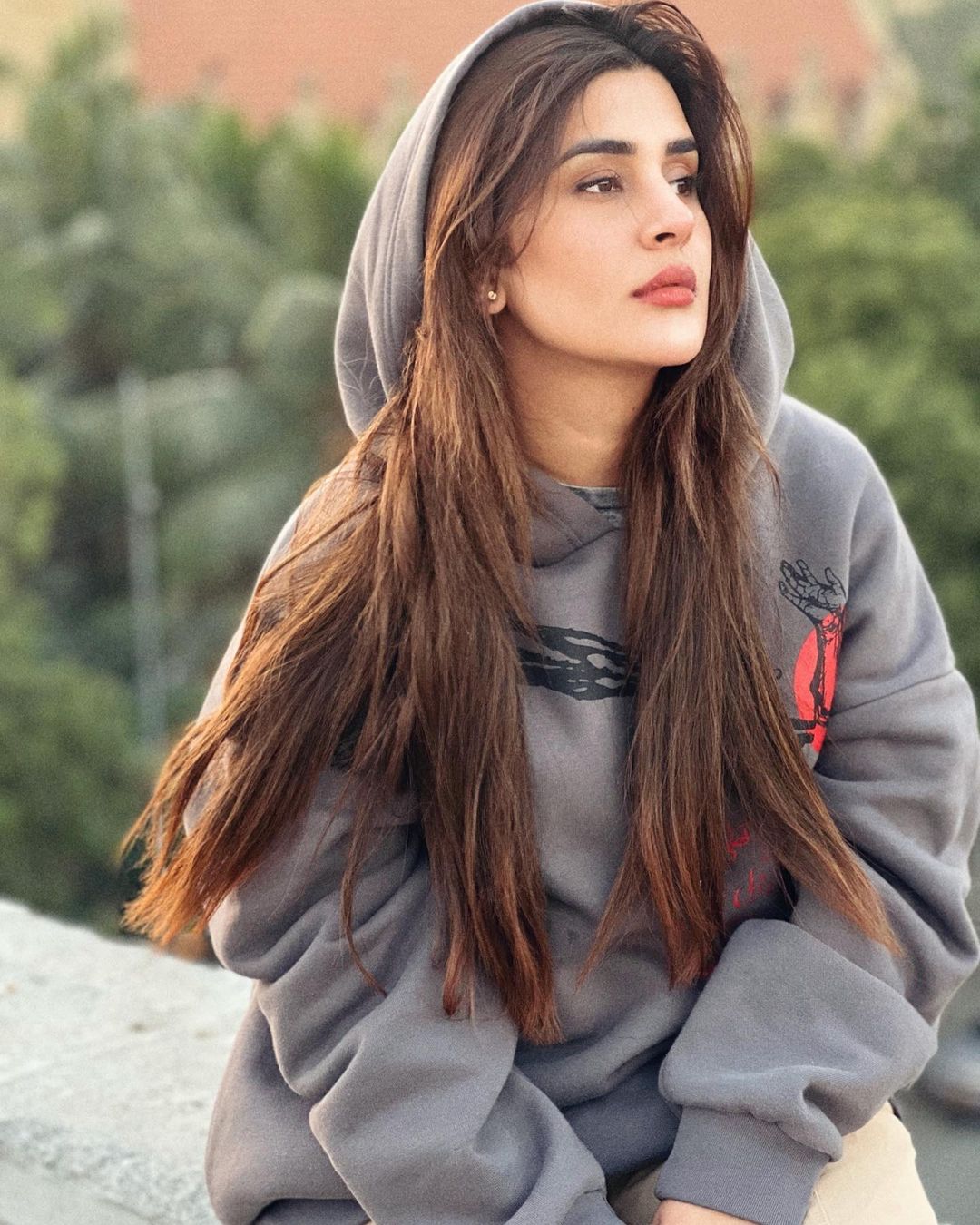 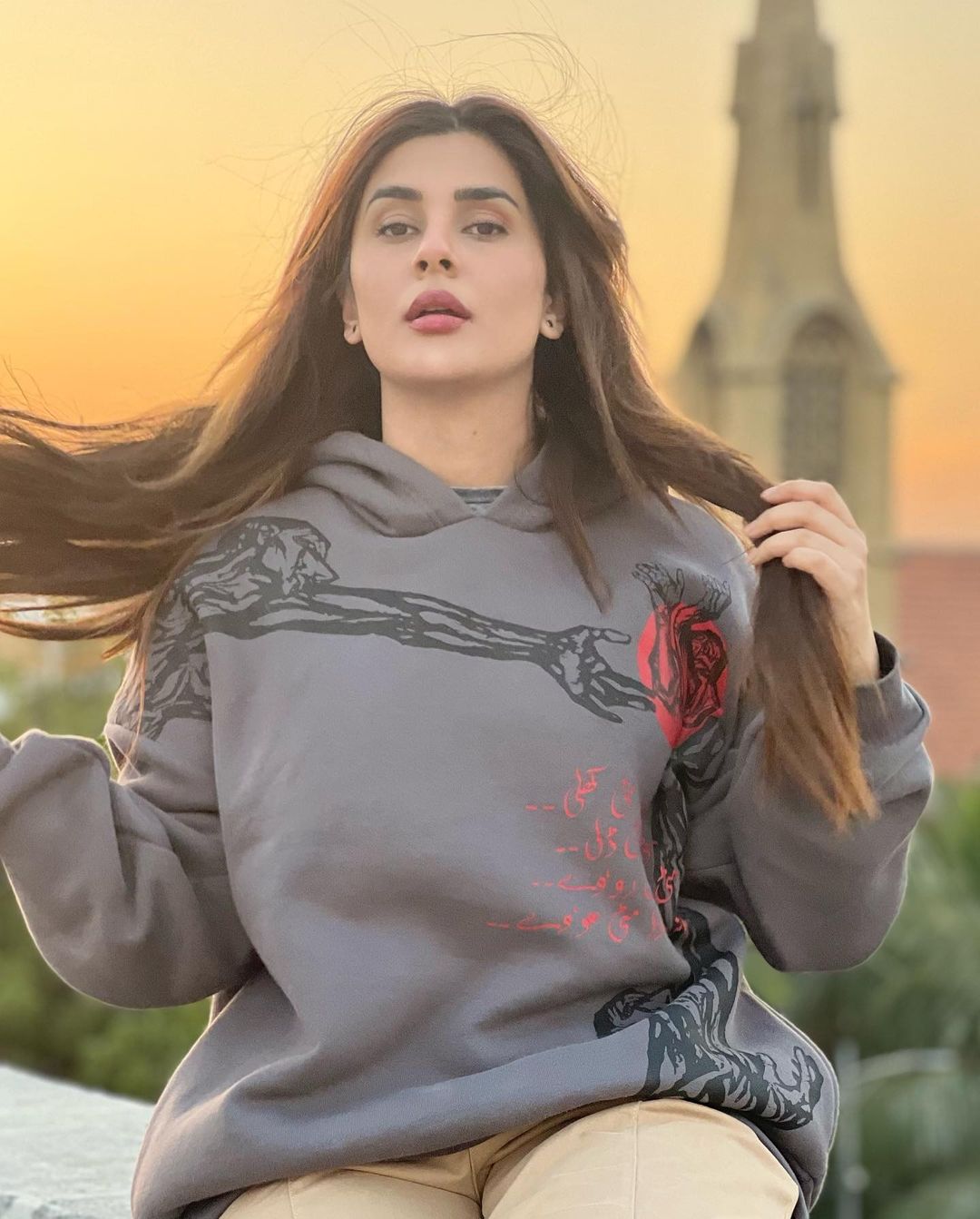 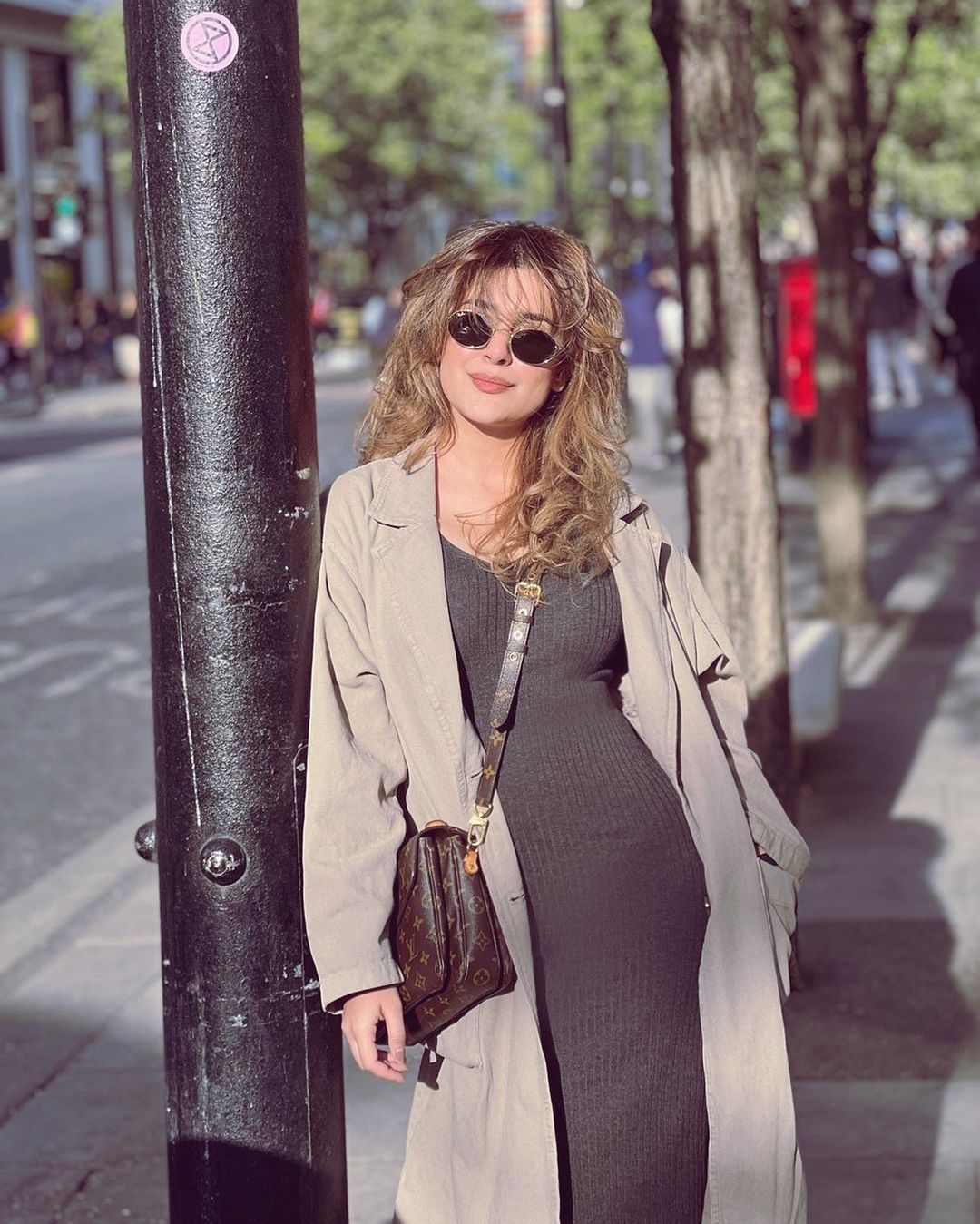 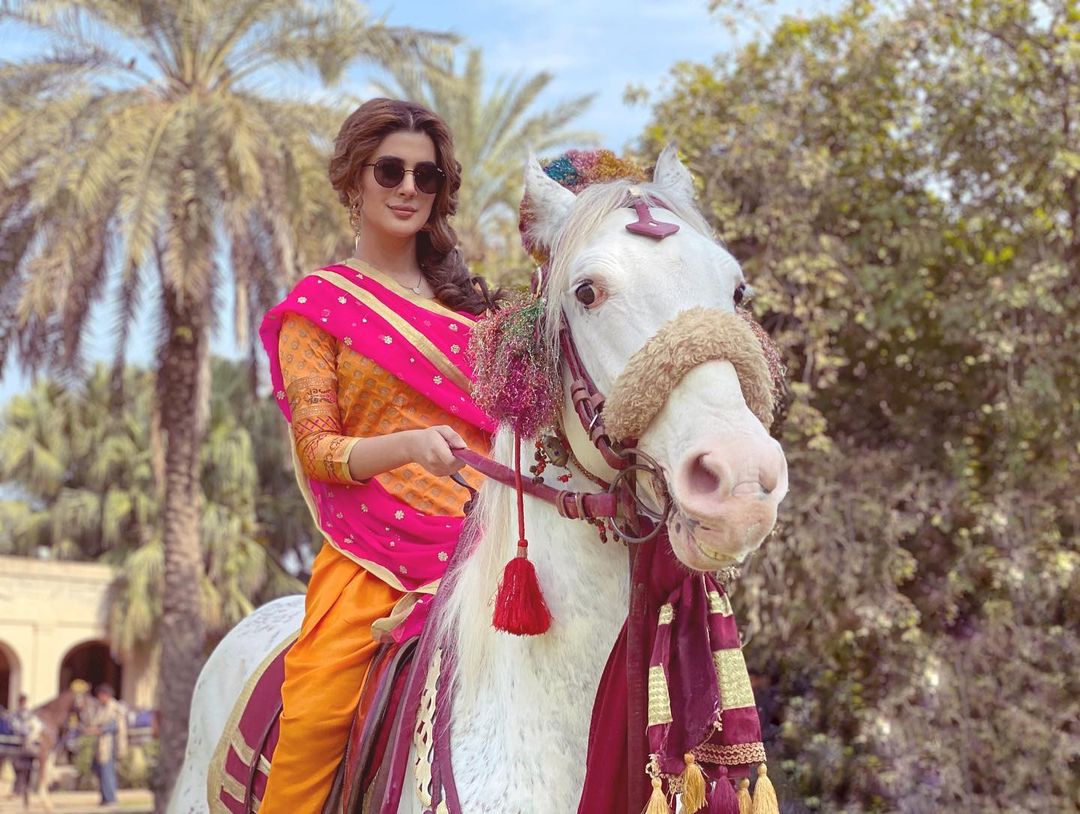